Thompson, who has been with FreeStar Financial for six years, has a Bachelor of Business Management that he received from Northwood University December 2016.

“Phil is a strong leader who works well with his teammates to achieve results,” said Anne Lester, Vice President of Branch Operations. “It’s gratifying to see where Phil started as a part-time teller and how he has steadily taken on more responsibility which has ultimately led to this promotion.”

During his time with FreeStar Financial, Thompson has received notable awards such as the Gung-Ho Superstar in December of 2014 and Employee of the Quarter in 2015.

FreeStar Financial serves residents in 10 counties in Southeast Michigan as a full-service financial institution. It has received the Macomb Daily’s Best of the Best Awards for 8 consecutive years. 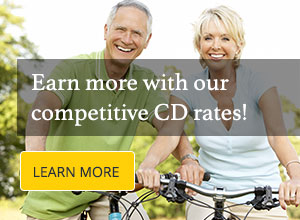