Serving the military and local community since 1957 An exciting chapter began in 1999 when we were granted a community charter by the state of Michigan to serve all of Macomb County and our members as a full-service financial institution.

Since then, FreeStar Financial Credit Union has fully expanded its field of membership to welcome all counties and military members throughout Michigan. 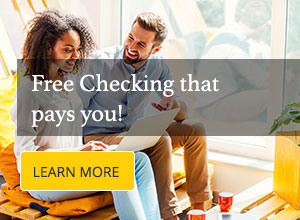